Strategic planning, and the race against time 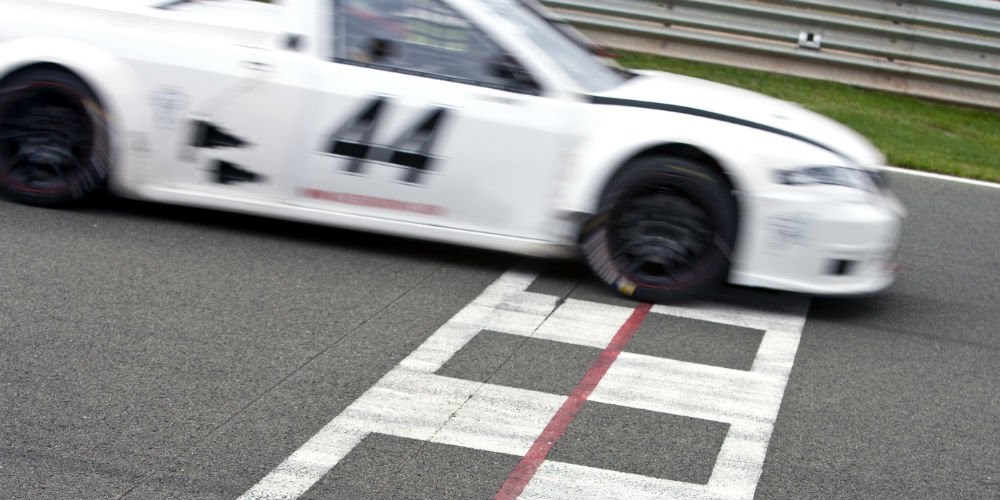 Strategic planning season is underway, which means more of us are immersed in research, evaluation of data, and best practices to make sure our teams have the depth and breadth of relevant knowledge needed to chart our future and shape a successful strategic plan.

As we prepare for and facilitate so many strategic planning sessions, I’m frequently reminded how closely leadership in the credit union space is aligned with the Law of Diffusion of Innovation.

The Law of Diffusion of Innovation

is a theory that explains how, why, and at what rate new ideas spread. The law states that diffusion is the process by which an innovation is communicated over time among the participants in a social system. The theory contains categories of adopters who are Innovators, Early Adopters, Early Majority, Late Majority, and Laggards. Each defines the degree to which an individual or organization adopts a new idea. The law maps the point at which an innovation reaches critical mass.
If you’ve been in the credit union space for any amount of time, you’ve seen this play out time and again (e.g., indirect lending, business lending, and mobile technology). In each case, credit union Innovators took the lead, and were shortly followed by the Early Adopters, and then when the product or concept became widely accepted, the rest of our group (except the Laggards) followed along like happy sheep following a shepherd.
When it comes to something new, all of us fit at some comfort level along the line of innovation. It’s natural – and, in many cases, it may be perfectly fine to wait it out for new ideas or products to mature and reach a critical mass before we jump in. Innovators and Early Adopters frequently take on more risk because they are the first to create, test, or try something new, but in today’s competitive environment, there is increasing risk for credit unions that hold out and wait too long in the Early and Late Majority camps.

“Waiting for someone or something to show you the way.”
-Pink Floyd, 1973

My message today is to the Early and Late Majority camps. You’ll want to challenge yourselves to speed up your level of comfort when it comes to the adoption of innovation. In so many instances, our business model is changing rapidly, and we may not have time to wait for our comfort zones to catch up with where we need to be. You don’t want to find that “one day you find 10 years have got behind you. No one told you when to run, you missed the starting gun.”

When it comes to issues such as changing consumer demographics, delivery systems, data analytics, the changing workforce and many other things, the starting gun has clearly sounded. Yet, too many of us are waiting. We need to ask ourselves what we are waiting for? Proof that the ideas or concepts work? Waiting to make sure Examiners won’t have a problem with it? Waiting for board and management opinions to change? When it comes to credit unions competing in an overcrowded financial services space, the Laggards are on their way out, leaving the Late Majority with the most to lose as they miss the market in meeting member needs and expectations. I believe the Early Majority groups who can jump onboard a little sooner, somewhere right after the Early Adaptors have tested and tried it, will balance between leading edge and being left behind. It’s important to have a “catch-up as quickly as possible” mentality.

Proactively monitor and learn from the Innovators and Early Adopters. The credit union space is full of great research, dynamic thought leadership, and many Innovative and Early Adopter best practices. These should be on your radar year-round, and you should be challenging your teams to prepare earlier and adopt the right things sooner.

I just completed Filenes Reaching Minority Households Incubator report (click here for the free report). It’s an incredibly useful report for those credit unions that serve large or growing minority communities. Its contributors and participating credit unions are among the “who’s who” of credit union innovation and thought leadership (and I’m proud to say that I’ve worked with 10 of the 40 credit unions that participated in this report). Make sure you actively follow Filene, CUInsight.com, Callahan, CUNA, NAFCU, CU Water Cooler, CU Times, and many other thought leaders to be at the forefront of innovation opportunities.

Look internally. Who are your thought leaders and change agents? Work with them for research, due diligence, and to increase the speed of adoption of those critical things that could hold you back. If you don’t have an internal change agent or thought leader, you’re in big trouble.

Why it matters
The last thing the world needs today is another financial institution. During this strategic planning season, I hope that you’ll honestly consider why your organization exists and why anyone should care. I also hope that you’ll honestly assess whether or not your team is competitive from a product, service or access stand point, and consider your team’s adoption rate of innovation. Also, make sure you seek out the best research and best practices to ensure your organization has a fighting chance at survival.