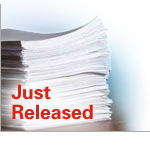 NCUA has proposed major revisions to its original Risk Based Capital (RBC) Rule published early in 2014. The revisions include major changes in the number of credit unions impacted, the implementation period, and the risk weights proposed for various classes of assets. Also, the Rule lowers the level of RBC necessary to be considered well-capitalized under the Rule.

These revisions did not come easy. The original Rule proposed 12 months ago was presented by NCUA Chair Debbie Matz as a take-it-or-leave-it proposition. Only after unprecedented industry response and congressional pressure did NCUA relent and agree to a revised proposal and a new comment period. Recently appointed board member J. Mark McWatters appears to have tipped the scale when he expressed serious concerns about revisions to the proposed Rule and the lack of a new comment period.

In this article, we briefly summarize some of the major changes to the proposed Rule and their estimated impact on the credit union system.

The proposed Rule is a presented in its entirety—all 450 pages—on the Agency’s website www.ncua.gov. The Agency has also provided an estimator which allows individual credit unions to estimate the impact of the proposed Rule on their balance sheets.

So what should you be doing now?

We feel the probability of adoption is high. Credit unions should clearly understand the proposal and its impact on them. Mark H. Smith, Incorporated will present a webinar to explain the proposed Rule more fully on Thursday, January 29, 2015. To register for the free webinar go to our website or click on the following link. 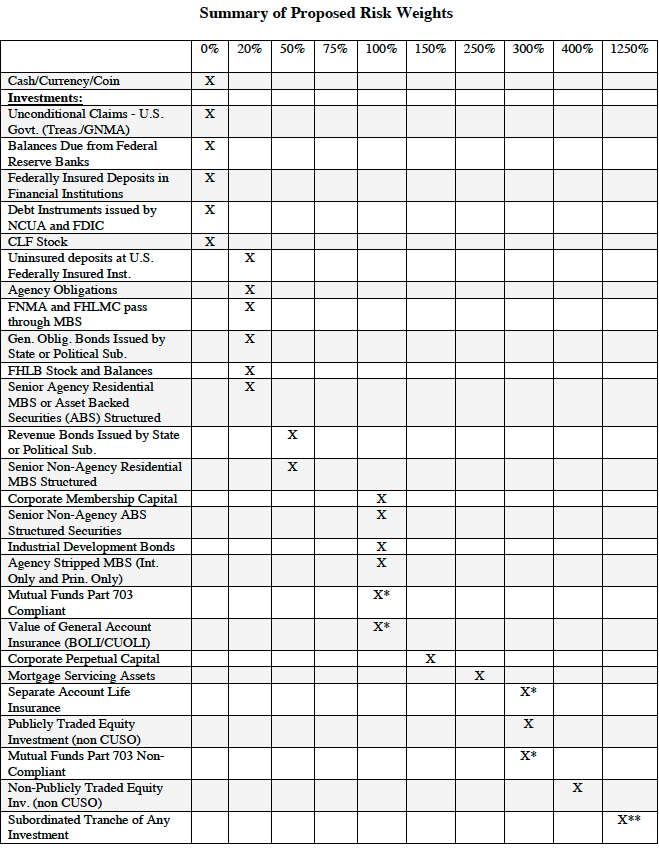 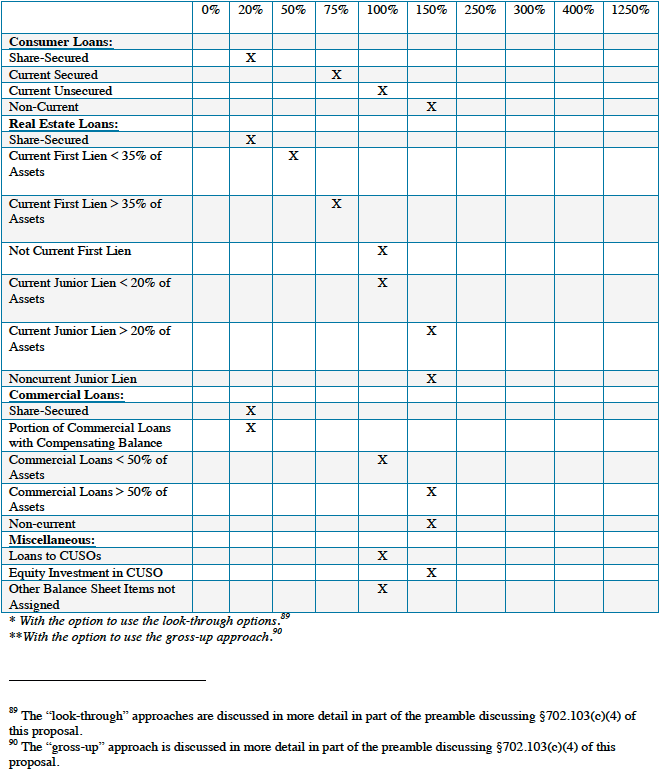